Skip to content
Home > Projects > Catch Them If You Can: transfers from poor to rich is the rule, not the exception 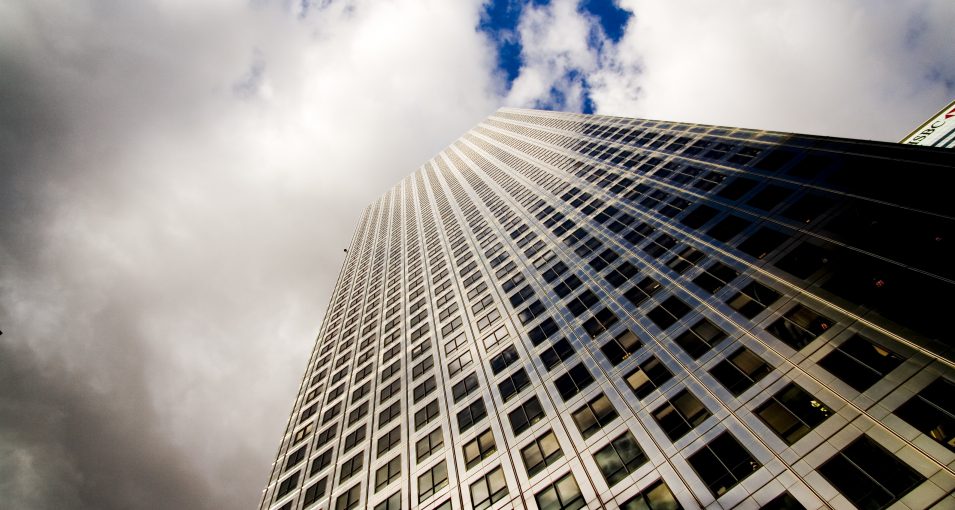 How does the international financial system systematically disadvantage the poor of the world to the advantage of the rich?

How this is routinely done ‘legally’ and ‘officially’?

…We invite you to catch them, if you can…. 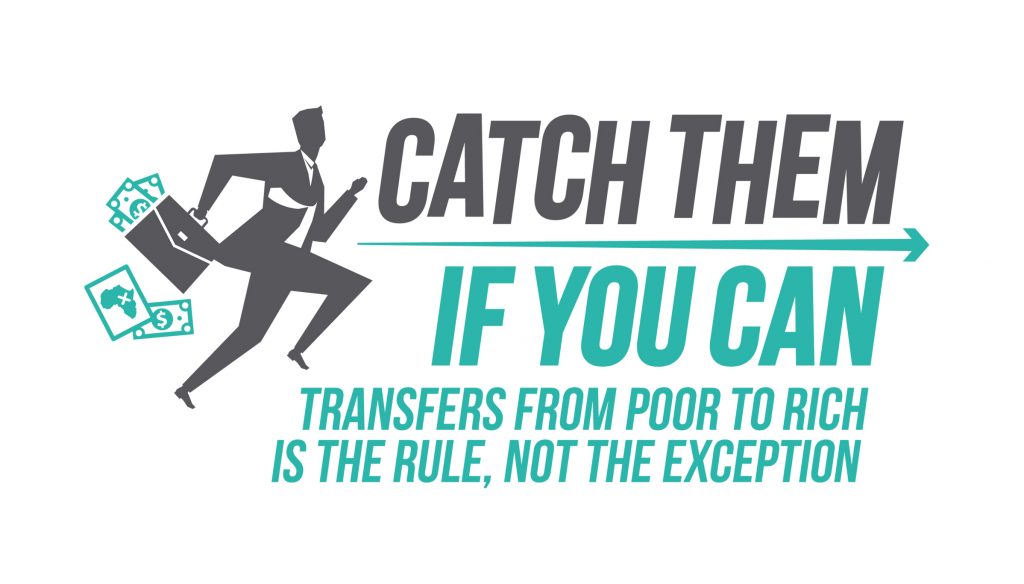 The Catch Them If You Can project explores the idea of ‘radical inequality’ in the context of finance for (under)development, highlighting a shared global order of institutions and mechanisms that are shaped by the better-oﬀ and imposed on the worse-oﬀ.

The project will illustrate the impact of this reality on human development and on the social investments ‘foregone’ as a result.

**Note: updates on the project are available at the Catch Them If You Can online hub**

As a hands-on project, it has five key objectives:

Who can get involved? Business teachers, traders and workers, teachers, bank and financial sector workers, communications and marketing professionals, students, educators, anyone who has worked overseas, activists, and more….

Register your interest to join the project, beginning in June. Email tony@8020.ie

Topics covered will include:

CPD requirements: CPD participation certificates are available. (The course has been created to purposefully address CPD requirements as outlined by the Teaching Council of Ireland (Cosán, The National Framework Teachers’ Learning. 80:20 was involved in developing a joint submission with the IDEA Formal Education Working Group during the consultation on An Cosán in 2015).

This project is inspired by and comes directly out of a popular education research project we produced ten years ago (and have wanted to update ever since) called 5:50:500 or How We Reward the Rich at The Expense of The Poor…And Where We Fit In, an idea all about give and take (…mostly take!). 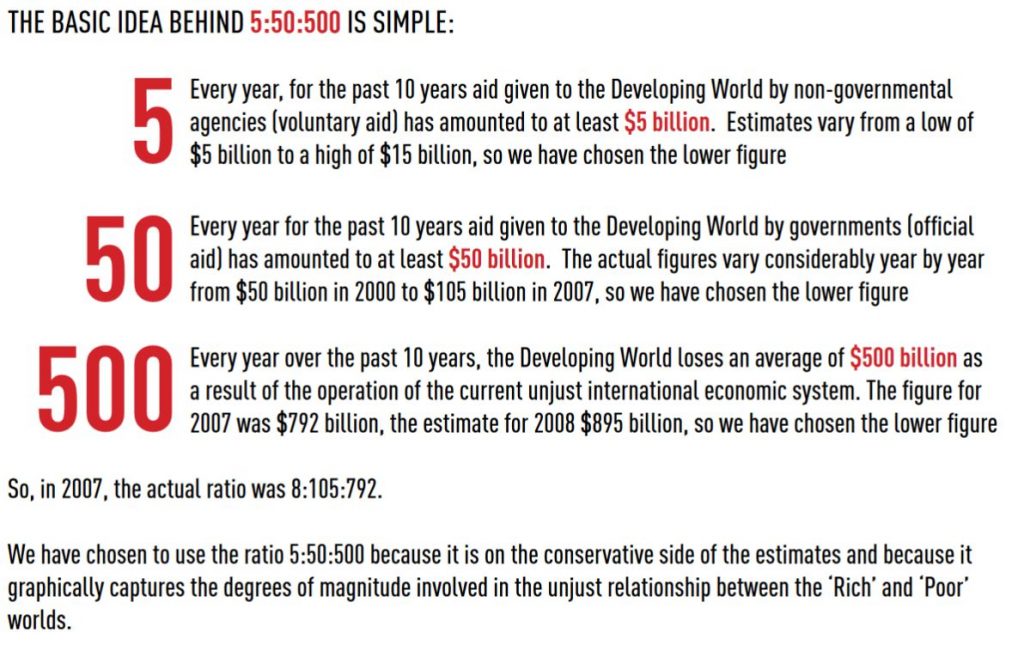 It is also inspired by the ongoing realities of how these realities have not dated….the magnitude of global inequalities is even more stark now than it was in 2010.

Join us in changing the equation – today.

About the Citizens for Financial Justice initiative 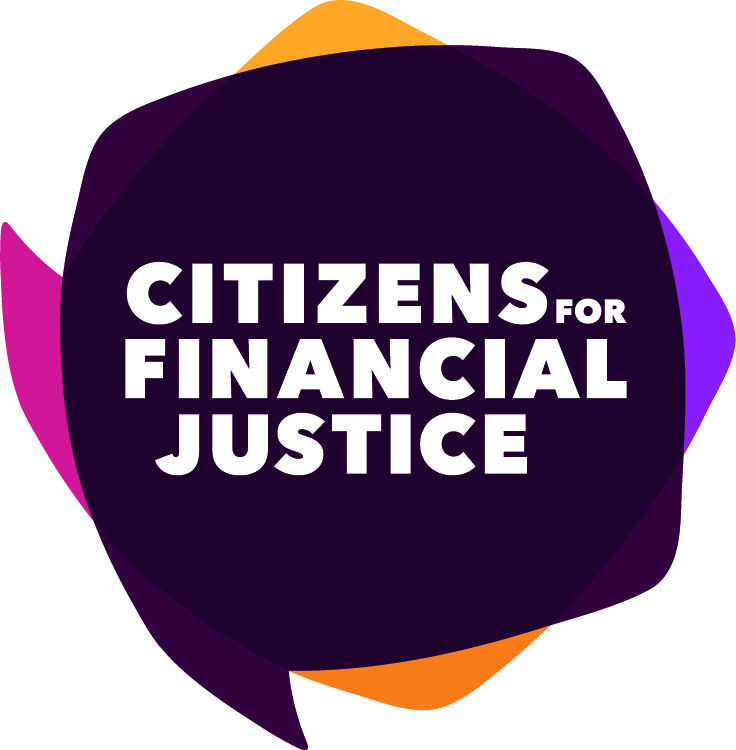 80:20 Educating and Acting for a Better World is part of the EU-wide initiative Citizens for Financial Justice.

Citizens for Financial Justice is a diverse group of European partners – from local grassroots groups to large international organisations – with a shared vision of informing and connecting citizens to act together to make the global finance system work better for everybody.

We are funded by the European Union and aim to support the implementation of the Sustainable Development Goals (SDGs) by mobilising EU citizens to support effective financing for development (FfD).