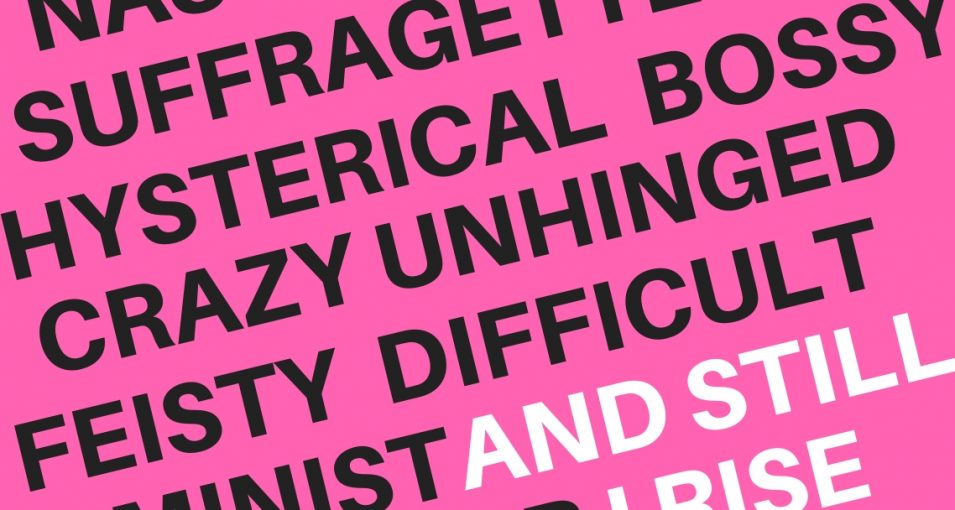 Thirty-six students from the Peace and Justice group in Loreto Secondary School Bray, in conjunction with 80:20 Educating and Acting for a Better World, launched a poster art series on March 8th, 2019 on International Women’s Day on the themes of women’s rights and ‘on this day’ historical events.

A central idea to the posters by the students and project team, on exhibition at the launch event in Bray Library in Bray, Co. Wicklow, spoke in celebration to past achievements in the women’s rights movement and in protest when comparing them to similar and ongoing daily struggles experienced in the lives of women and girls in today’s world. 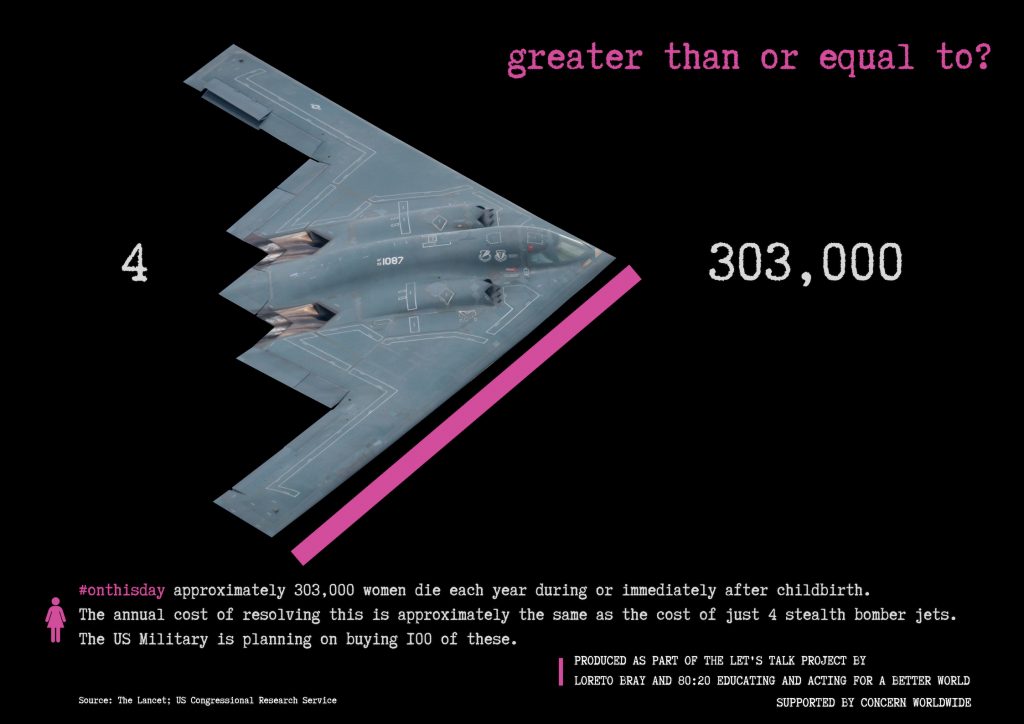 Participants have been involved in a range of cluster group activities over a 17 month period, including:

Posters are made available for non-commercial use. For republishing, media and print queries, get in touch.

See the press release on the launch event.

Poster 3: And Still I Rise

Poster 4: Greater Than Or Equal To?

Let’s Talk is an education and action project which involves young people discussing, debating and taking action on issues of conflict, peace, reconciliation, climate change, sustainable development and justice in Ireland and beyond.

The project has been running for over 20 years, co-ordinated by 80:20 Educating and Acting for a Better World.

Let’s Talk is supported by