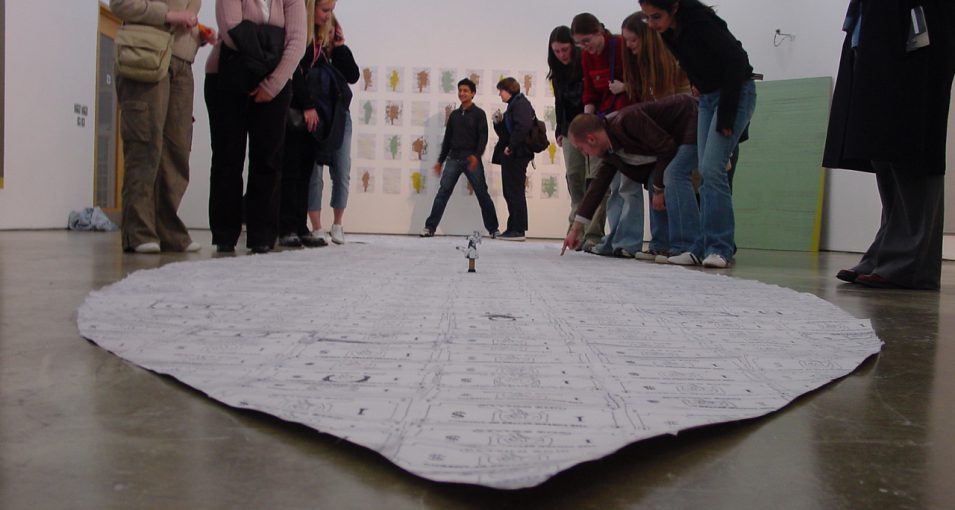 Let’s Talk is an education and action project which involves young people discussing, debating and taking action on issues of conflict, peace, reconciliation, climate change, sustainable development and justice in Ireland and beyond.

As an active citizenship project, Let’s Talk explores local needs, ideas and issues through a series of  ‘awareness, information and public judgement’ exercises delivered by young people and inviting engagement by local stakeholders in the community.

Let’s Talk is about giving young people a chance to become directly involved and take action on global issues around injustice and inequality on the island of Ireland, Britain and beyond. The project brings together local community and political leaders as well as international visitors together with young people to share their experiences and ideas and to discuss and debate key issues and challenges.

Participants in the project have been recognised for their work in recent years:

Let’s Talk has been active since 80:20 was established and has supported young people in debating, discussing and mixing issues across borders, towns and countries including Birmingham, Belfast, Broome, Blanchardstown, Bray, Goodooga and Lusaka, among many more. To date the project has involved over 3,000 young people from a variety of locations – throughout Northern Ireland and the Republic of Ireland, the West Midlands of England, Scotland, Australia, Rwanda and the Middle East.

Let’s Talk has been built up over many years by a variety of partners including:

For more information and to share your interest, get in touch.

Let’s Talk is supported by